root
Admin
posted on 6 years ago
4,957
views
This week saw the unveiling of a futuristic computer in a very slick presentation. The giant touchscreen device looked gorgeous, did amazing things - and came with an extortionate price tag. 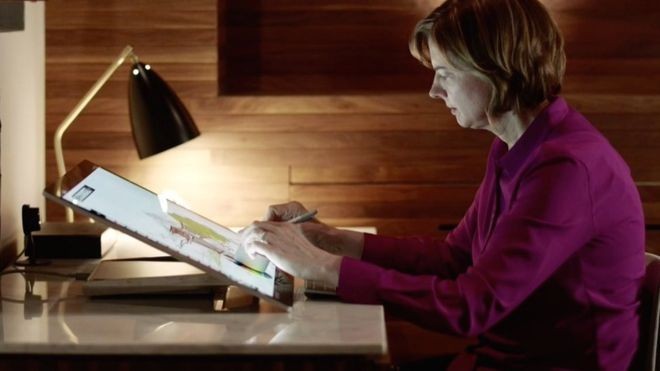 This week saw the unveiling of a futuristic computer in a very slick presentation. The giant touchscreen device looked gorgeous, did amazing things - and came with an extortionate price tag.

Except that the computer was Microsoft's Surface Studio.

Tonight Apple is holding its own event, and is expected to unveil new versions of the Mac.

The pressure is on, and not just because it's been so long since the Mac line-up was refreshed - it is 1,043 days since the top-of-the line Mac Pro was released and the MacBook Air and MacBook Pro are also looking a bit tired. 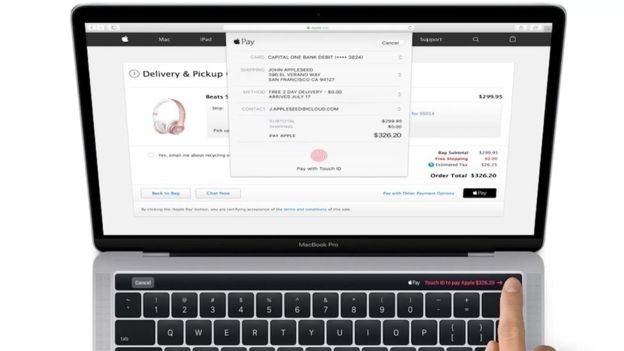 This image, contained in a recent MacOS update, appears to depict the next MacBook Pro

Microsoft has been working quietly to rebuild a reputation in Windows hardware, with the well-received Surface tablets and laptops now joined by a top-end desktop PC.

But its effect on the image of dull old Windows will be much more important to Microsoft. 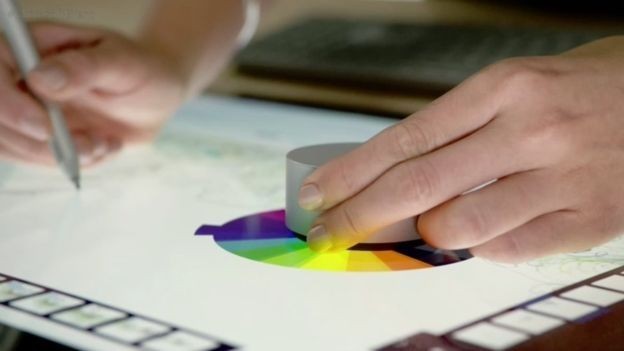 Meanwhile, Apple's wider reputation as an innovative company - and a much cooler business than Microsoft - is coming into question.

After the Surface Studio launch Aaron Levie, the chief executive of the cloud storage firm Box, sent out this tweet: "Microsoft's hardware + software strategy is producing some compelling results. It's almost as if Steve Jobs was right all along."

That sparked this response from the former Apple executive and creator of the iPod Tony Fadell: "Not almost - he was & still is right! Except it appears that Apple has forgotten this very valuable lesson."

He linked to a story claiming that Apple had given up on its project to build a car. Even Apple loyalists are beginning to ask just when the next really innovative product is coming along. 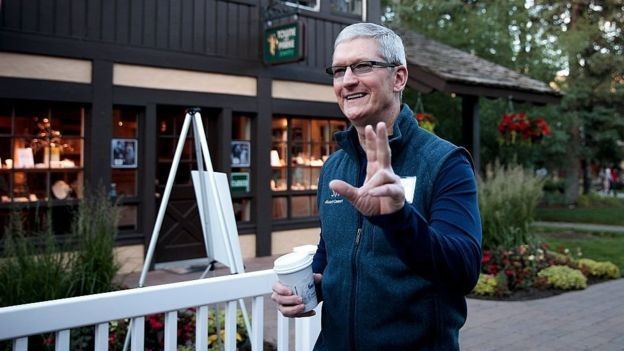 During Tuesday's conference call for analysts following Apple's fourth quarter results, most questions focused on the details of the company's financial performance which despite a rather flat year still looks hugely impressive.

But a couple of analysts gently probed Tim Cook about where the next big money-spinner to follow the iPhone would come from.

Was the company still interested in building a car? What about making a TV and perhaps buying a media business? Any interest in using Apple's expertise in artificial intelligence to build a voice-controlled speaker like Amazon's Echo? 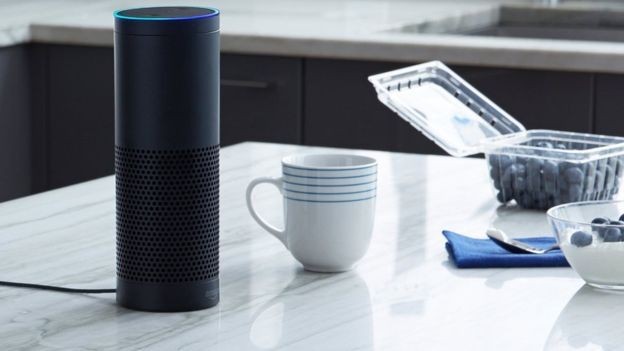 You won't be surprised to hear that Mr Cook ducked and dived around all these questions - Apple never previews its product plans.

He did say television was still "of intense interest" to him and others at Apple, the car space was also "interesting", and as for a virtual assistant in your home, well Siri on your phone was much more useful.

But, asked another analyst, does Apple have a grand strategy, does it know what it wants to do over the next three to five years?

"We've got the strongest pipeline we've ever had and we're really confident about what's in it" was all Tim Cook would say.

The trouble is, he has said something very similar before, notably at the beginning of 2014 when he said in reply to another question about innovation: "I think customers are going to love what we're going to do… We have zero issue coming up with things we want to do that we can disrupt in a major way. The challenge is always to focus [on] the very few that deserve our full energy." 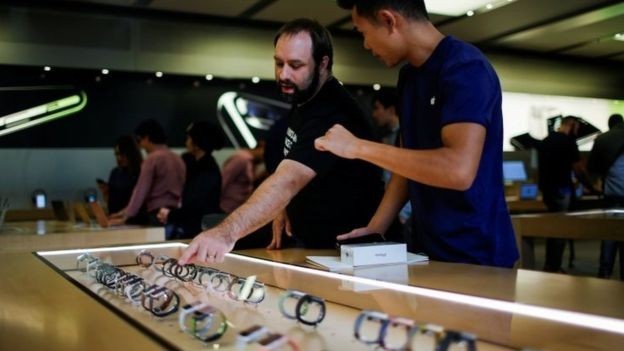 The Apple Watch is the bestselling smartwatch, but a report by IDC indicates shipments fell by 72% over the past year

Later that year there was a brand new product, the Apple Watch. But although it looks the most accomplished of the smartwatches on the market, it has hardly settled the doubts about innovation at Apple under Tim Cook.

This year the most intriguing product to come out of the iPhone 7 launch in September was a wireless headset that integrates with Siri, a kind of virtual assistant in your ears.

The AirPods were due to go on sale by the end of October, but now we learn that they aren't ready and there is no news on when they will be. 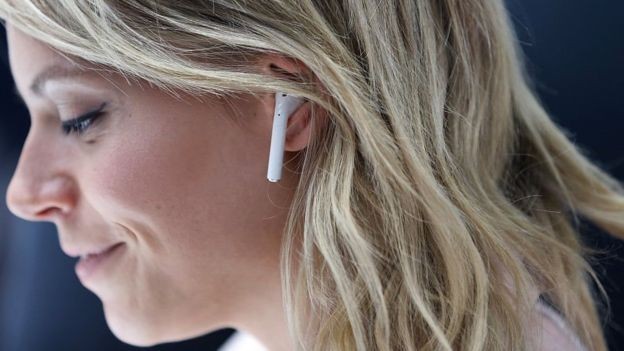 It's a small hiccup, but one that seems to indicate that Apple's innovation engine isn't firing on all cylinders.

Now, let's be clear, the Apple logo still shines brightly from all those MacBook Airs in any vaguely creative business, or in the front row of most tech conferences.

That isn't likely to change soon - although it will be interesting to see if the new Surface Book laptop's claim of 16 hours battery life tempts many to convert. 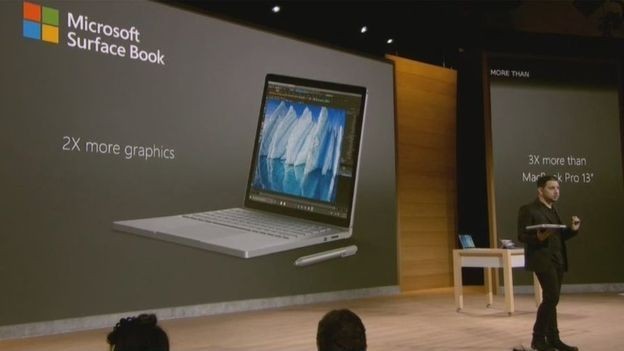 But the eyes of the tech community will be on today's event in Cupertino, looking for something even vaguely radical in the new Mac line-up.

If Tim Cook does not deliver, the low-level grumbling about whatever happened to the Steve Jobs legacy will only grow louder.

Check back later here for my first thoughts on what Apple announces.