root
Admin
posted on 4 years ago — updated on 1 month ago
14,761
views
Politics
Donald Trump and Hillary Clinton entered the final weekend sprint toward the election Saturday, as the race was shadowed by threats of investigations, impeachment and a bitterly divided government that could prove to be an enormous governing challenge for 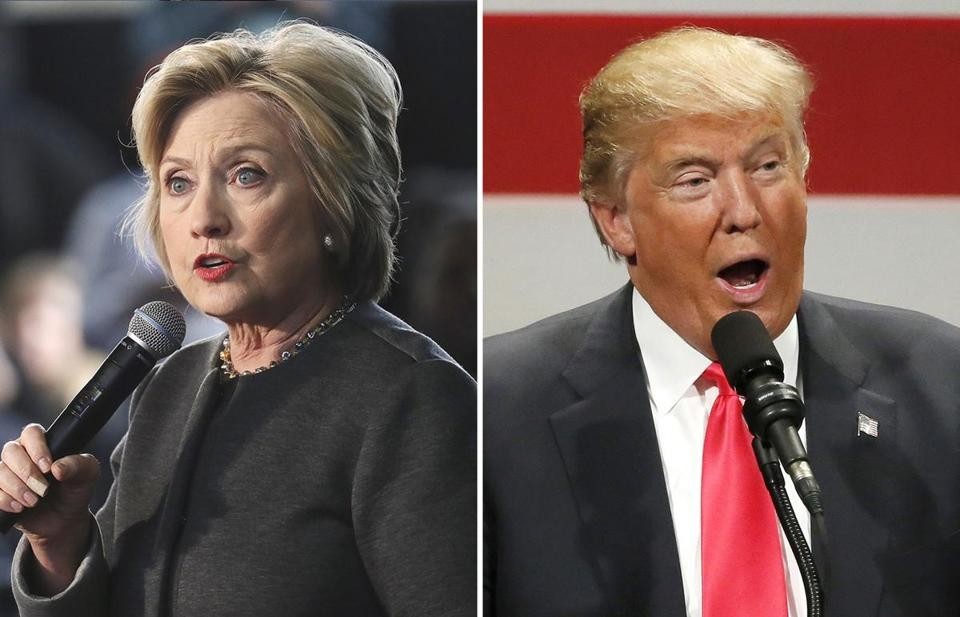 Washington (CNN)Donald Trump and Hillary Clinton entered the final weekend sprint toward the election Saturday, as the race was shadowed by threats of investigations, impeachment and a bitterly divided government that could prove to be an enormous governing challenge for whomever occupies the White House.

In his first stop on a four-state dash across the nation Saturday, Trump mocked the furious final push by the Clinton campaign to generate enthusiasm among millennials, which kicked off with a concert and rally Friday night with Jay Z and Beyoncé at Cleveland State University in Ohio.

"We don't need Jay Z to fill up arenas. We do it the old-fashioned way," Trump said to applause in Tampa, Florida. "We fill them up because you love what we're saying and you want to make America great again."

Trump, who had been largely on script for the last few days, also took issue with Jay Z's lyrics on Friday night, which included profanity. Trump, however, has been caught on microphone using some "off-color language" of his own, most memorably in the "Access Hollywood" tape leaked last month.

"He used language last night that was so bad, and then Hillary said, 'I did not like Donald Trump's lewd language.' I never said what he said in my life. But that shows you the phonies of the whole system."

While Trump heads on to North Carolina, Nevada and Colorado, Clinton planned to spend much of her day in the all-important state of Florida, where the candidates are virtually tied. She made an unscheduled stop at an early voting site in a Cuban-American neighborhood in West Miami.

As part of the campaign's continuing push to turn out minorities in early voting, she met with Sabrina Fulton, the mother of Trayvon Martin and the famed telenovela star Jencarlos Canela.

She greeted supporters at the West Miami Community Center before heading on to a rally in Pembroke Pines. It was the 13th day that Clinton has campaigned in Florida since the Democratic National Convention -- the most she has campaigned in any state.

"It's a big state and a lot of ground to cover," Clinton told well-wishers at the site where supporters played bongo drums and chanted "Hillary for President" in Spanish.

"We just have to turn people out to vote. When people turn out, we win," she said.

The candidates hit the campaign trail as early voting wrapped up with record tallies in several battleground states. In some parts of North Carolina Saturday, lines to cast ballots were as long two hours or more.

Though the race has tightened significantly in recent days, the Clinton campaign has been bullish about their chances of victory because of the uptick in early voting among Latinos and younger voters, who tend to skew in their favor.

Beyoncé and Jay Z both tried to help convey that message before thousands of fans Friday night in Ohio.

"There was a time when a woman's opinion did not matter," Beyoncé said during her appearance with Clinton. "If you were black, white, Mexican, Asian, Muslim, educated, poor or rich. If you were a woman, it did not matter. Less than 100 years ago, women did not have the right to vote. Look how far we've come from having no voice to being on the brink of making history. Again. By electing the first woman president. Yes! But we have to vote."

During a conference call with reporters on Friday, Clinton's campaign manager Robby Mook and Marlon Marshall, the team's director of state campaigns and political engagement, argued that "the Clinton coalition" -- suburban women, millennials and minorities -- were coming out in force in the final days.

"Turnout has been setting record highs across the country and, in particular, early voting will be setting records this year," Mook said. He said the campaign had used the early voting period "build a firewall in states with early voting to turn out supporters early and build up a lead that Donald Trump is incapable of overcoming."

Trump's campaign is clearly on offense, however, and feeling momentum at their backs since the surprise FBI announcement that the agency would continue to look into the email practices of one of Clinton's closest aides.

As the Clinton campaign sends a fleet of surrogates across the country, the Trump campaign made a last-minute push to women voters in North Carolina, with Melania Trump appearing with her husband at a midday rally.

Earlier this week, Trump's wife made a rare solo appearance on the trail to outline how she would take on bullying on social media as first lady.

And House Speaker Paul Ryan, who has kept his distance from Trump in the wake of the "Access Hollywood" tape, urged supporters to support Republicans while speaking at a get-out-the-vote rally in Wisconsin.

"It is time to come home and go out and vote," he said.

Who will win the 2016 Presidential Election? 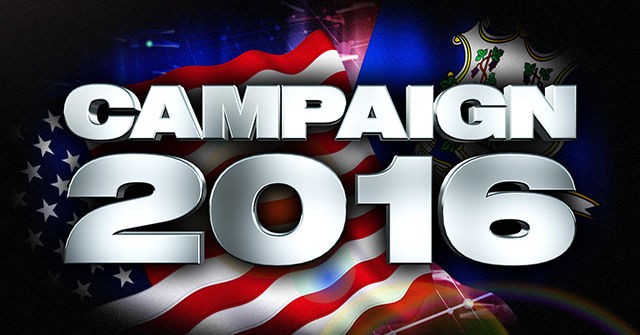