Buzzy News
Editor
posted on 5 years ago — updated on 9 months ago
7,766
views
World
In a plot straight out of the action film, Steve Elkins and his team may have uncovered a hitherto mythical city deep in the Central American rainforest. 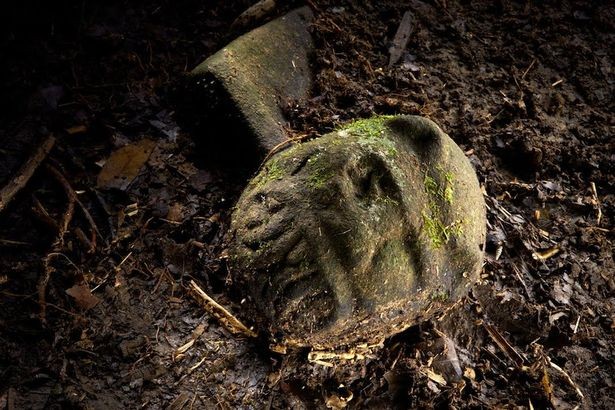 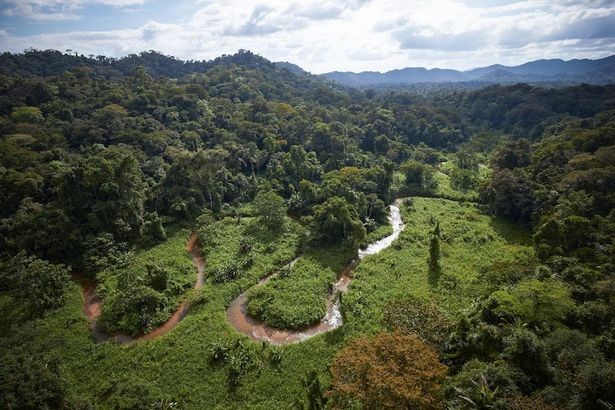 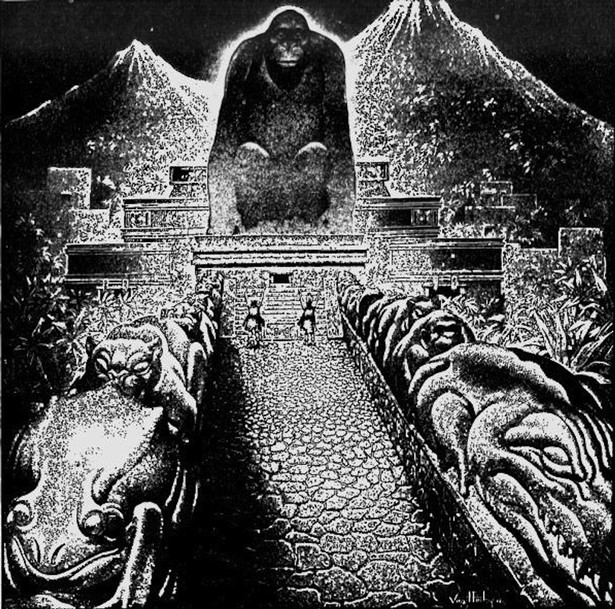 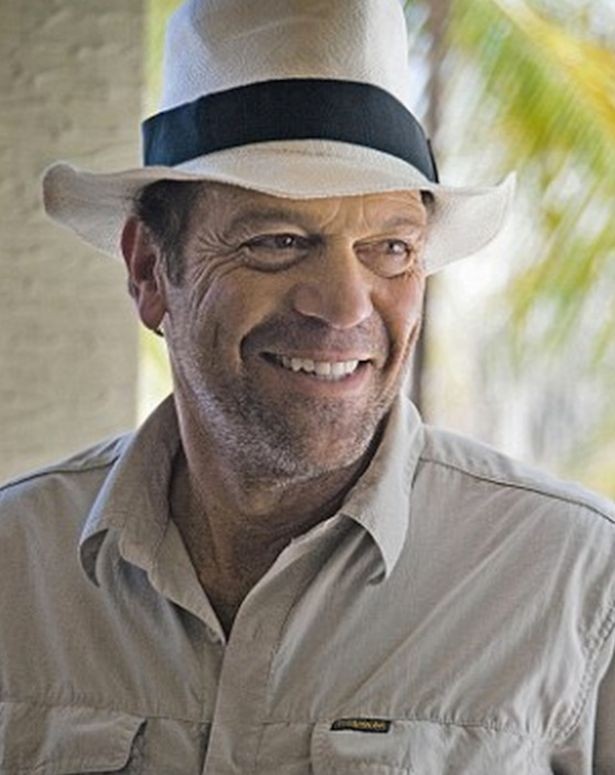