Buzzy News
Editor
posted on 5 years ago — updated on 2 months ago
13,764
views
Life
Alexey Kuznin used a simple rope to scale a 512ft skyscraper and his poor pal had to go higher to take the pics 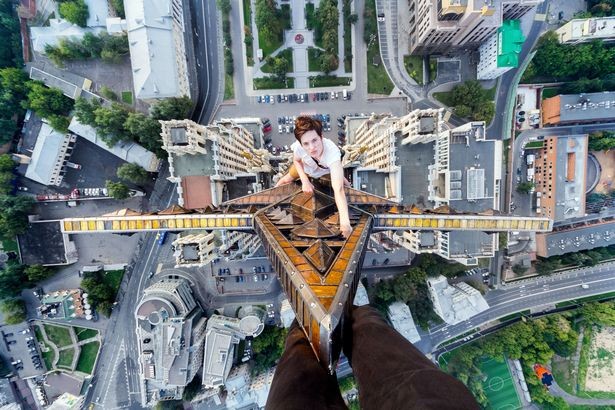 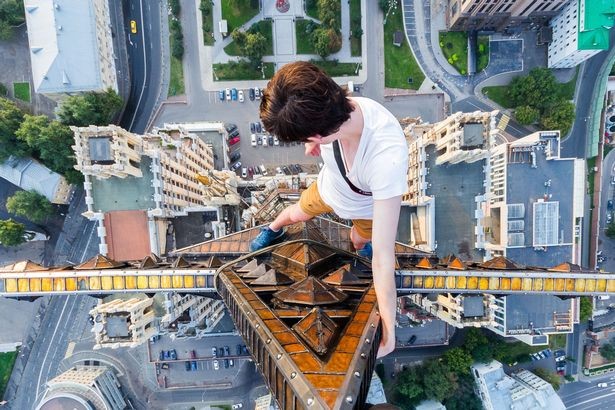 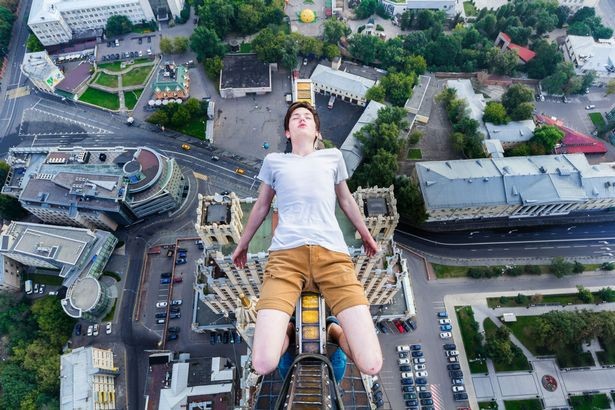 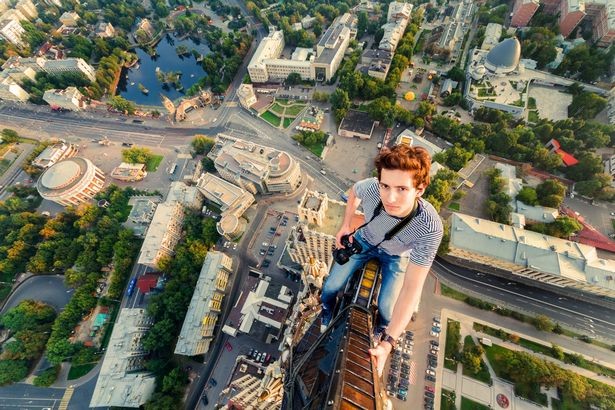