Cats On The Job

root
Admin
posted on 6 years ago — updated on 1 second ago
5,811
views
Cats have gotten a bit of a bad rap for being lazy, but Cats on the Job proves that in fact, they’re some of the hardest working animals out there. The book, available Oct. 1, spotlights 50 cats who have had some surprising, but successful, careers. Below 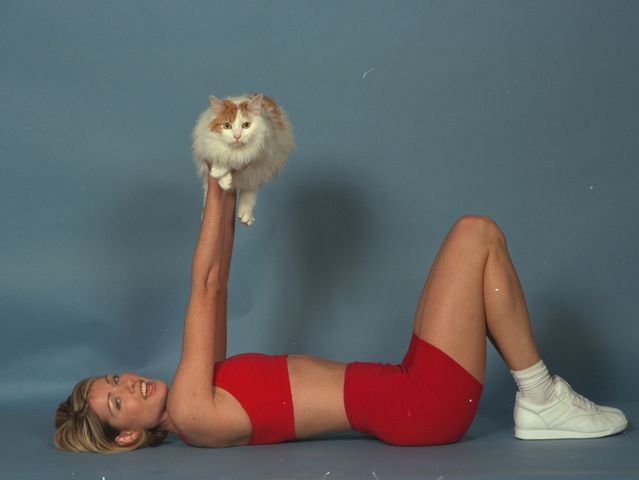 REX USA/Mike Hollist / Daily Mail/Re
"Californian Stephanie Jackson was a longtime fitness buff, and one day when she was working out with dumbbells at home, her cat – a longhaired tortoiseshell named Bad – was determined to help out."

"A young Stephen Colbert did a lengthy segment on Catflexing on The Daily Show in 1999 and even participated in some of the exercises.” 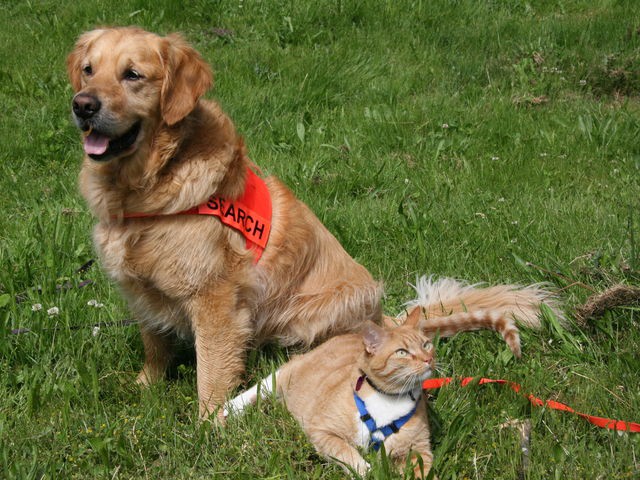 Susan Tiftic
“When he was working, Cheeto’s job was to silently lay inside a soft black mesh Sherpa bag that a volunteer hid in different places, such as a pile of heavy brush, under the deck of a house, or even secured up a tree. Then Cheeto waited for the dog to find him." 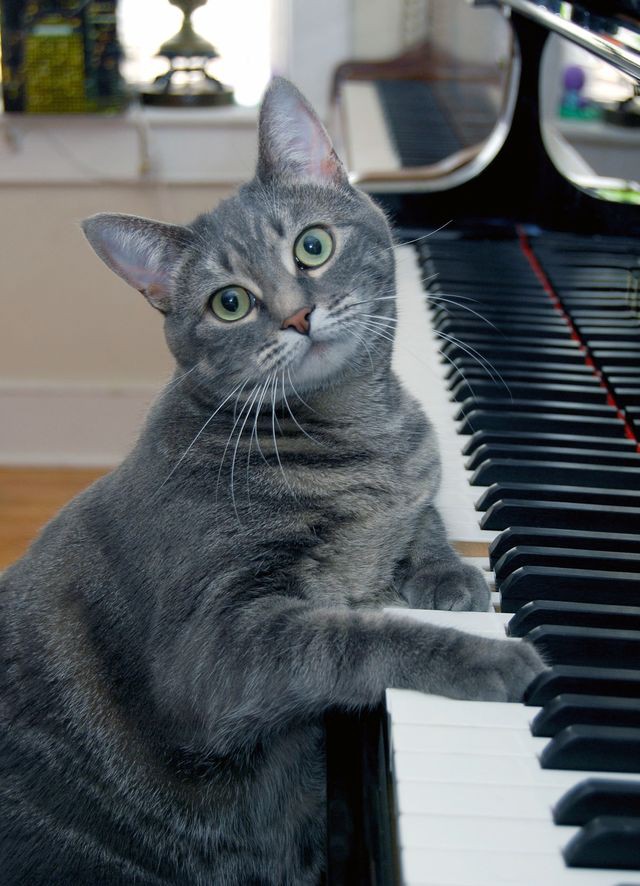 Burnell Yow! and Betsy Alexande
"Since her debut, Nora has authored two books – one on how humans can improve their musical skills and one for children – and has conducted countless interviews with media around the world. A Lithuanian composer wrote a catcerto specifically for Nora, who graciously performed the world premiere via video." 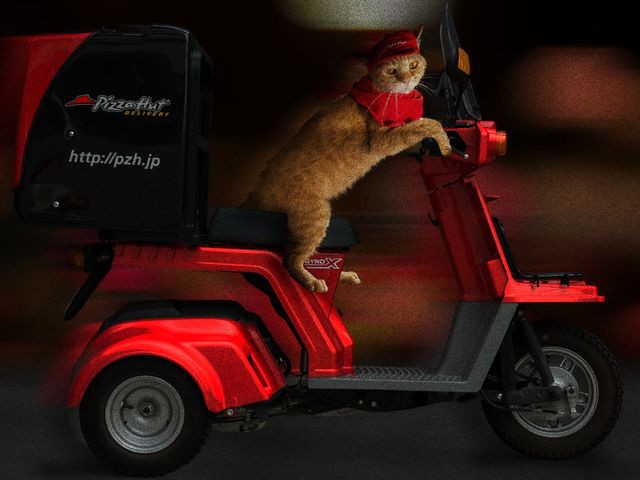 Pizza Hut Japan
"The [Pizza Hut Japan] ads played on the Japanese expression 'Neko no te mo karitai' – loosely translated as 'You want to borrow a cat's paw' – which means you're so busy and overworked that you'd even accept help from a cat."

"The names and backstory that the company developed for each cat are both funny and revealing: Detch was born in the back of a gas station. He used to be a gang leader but has reformed and now takes great pride in his job as pizza delivery driver. 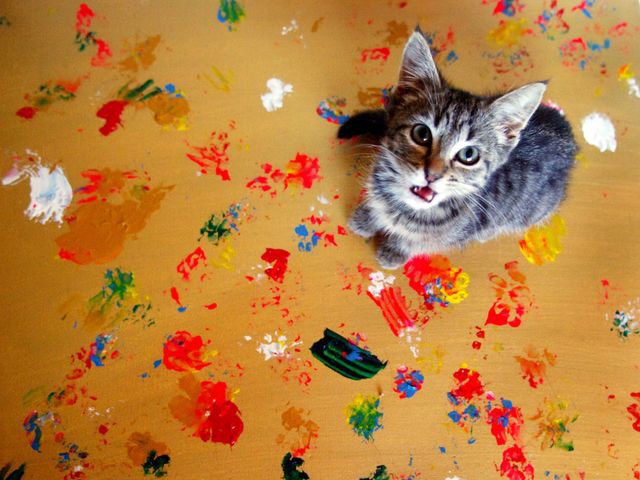 "Louise Clayton and her daughter, Tegan Ellis, run an animal rescue service, and in 2012 they decided to put their rescued cats to work by creating paintings which could then be sold to raise money to help save even more abandoned and orphaned pets. The result: Rescue Cat Art – home of the Pawcasso cats."