Buzzy Admin
Admin
posted on 5 years ago — updated on 3 weeks ago
7,183
views
Funny Lists
From M.C. Hammer to Macaulay Culkin.

Mc Hammer revived both Rick James and harem pants with this hip-hop hit. James sued and settled over the "Super Freak" sample; nothing could be done about the pants. 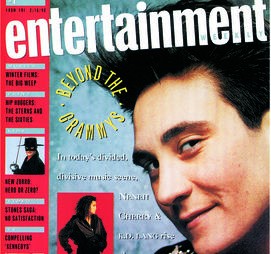 The not-yet-mainstream singer's bold mix of musical styles was celebrated on the first cover of 'EW' (and later that week, she won her first Grammy, for 'Absolute Torch and Twang').

You're welcome, 'Henry & June' and 'Showgirls.' 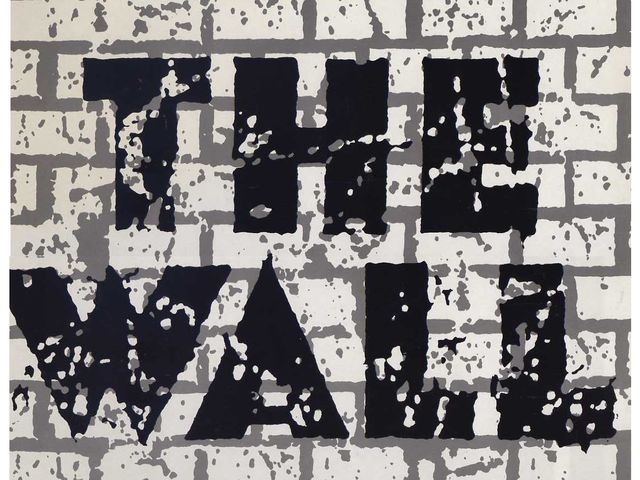 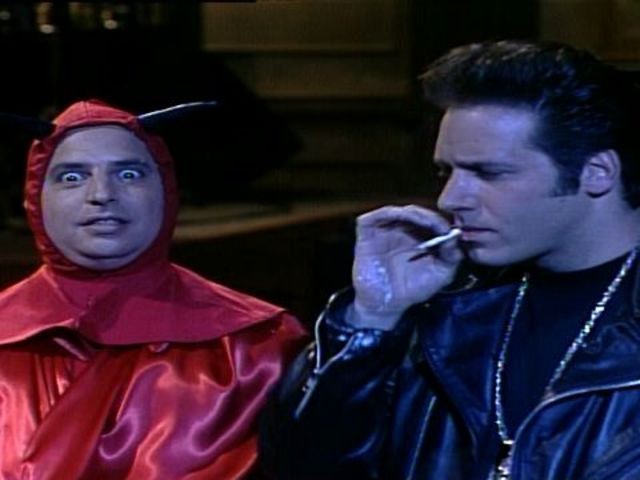 There were some notes only dogs heard during her performance at a San Diego Padres game.

Nine months after the duo won the Best New Artist Grammy, it was revealed they didn't actually sing. 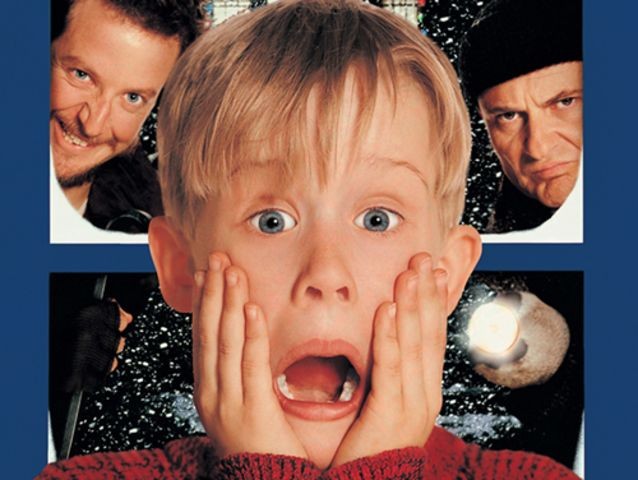 "Mack is not like a 9-year-old," costar Joe Pesci told EW of the kid who carried the comedy to a $476 million worldwide gross. "It's like working with a 30-year-old midget."

And that iconic "chung-chung" sound? It's a piece of music, composer Mike Post has said, that brings in royalties.

The Jamie Lee Curtis thriller was the cover of EW's issue 5. Regrets, we've had a few...

11. 'Jurassic Park' made its mark in fiction. 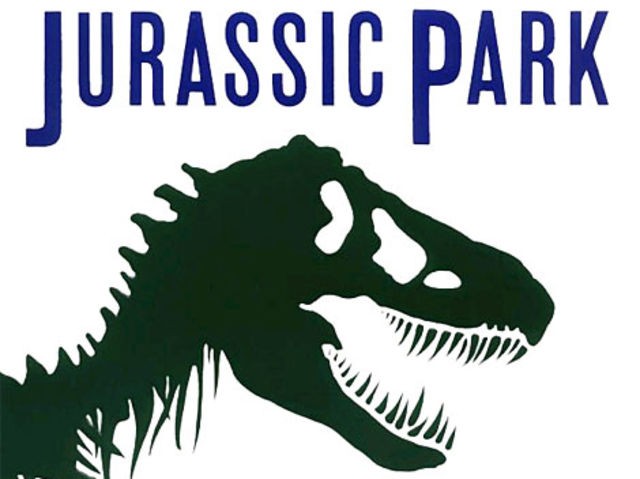 "If you're going to do a dinosaur book, people must be munched," author Michael Crichton told EW, but "the ideas... are much more important to me than the munches."