root
Admin
posted on 4 years ago — updated on 9 months ago
2,606
views
Weird news News
This barbershop in Ypsilanti, Michigan doesn't just cut hair. It also cuts prices for kids who read aloud to the barber while getting their hair cut.

Barber Ryan Griffin was inspired by a similar idea in Harlem, and so far the initiative is proving to be popular for both kids and parents. “The response from parents and teachers has been great, they love it!” Ryan Griffin and the owner Alex Fuller told Bored Panda. The idea isn’t just designed to encourage literacy however. Because the barbershop caters to diverse communities, the books available in The Fuller Cut library all feature positive images of African-Americans in order to inspire the young customers sitting in the barber’s chair. Scroll down to read their interview with Bored Panda.

“The response from parents and teachers has been great, they love it!’ The owner Alex Fuller and the barber/idea bringer Ryan Griffin told Bored Panda

“For some kids, reading comes easy. For others, they may be afraid to read out loud, or they may struggle with reading in general” 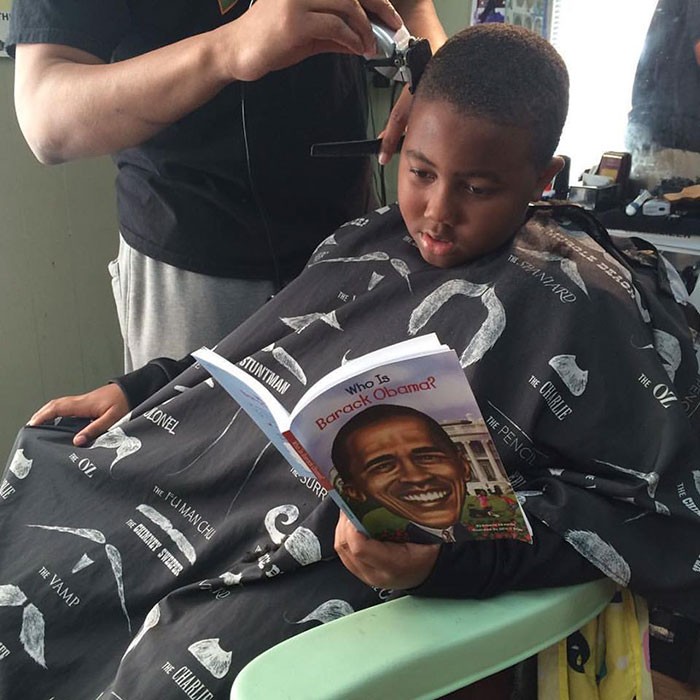 “We encourage all of them to try regardless” 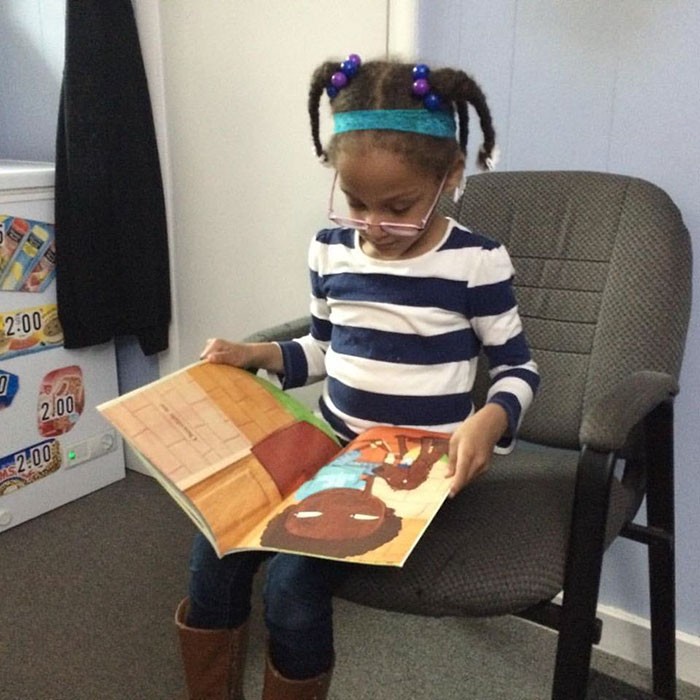 “Every time there is a book in a child’s hand empowerment for a community happens,” said Alex 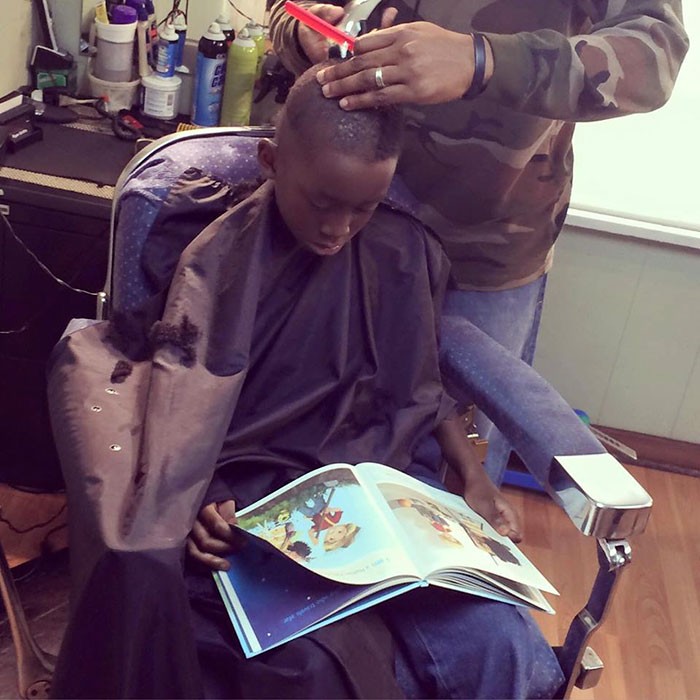 “There have been moments where we can see on a child’s face that they feel accomplished when they’re done reading. Nothing beats that” 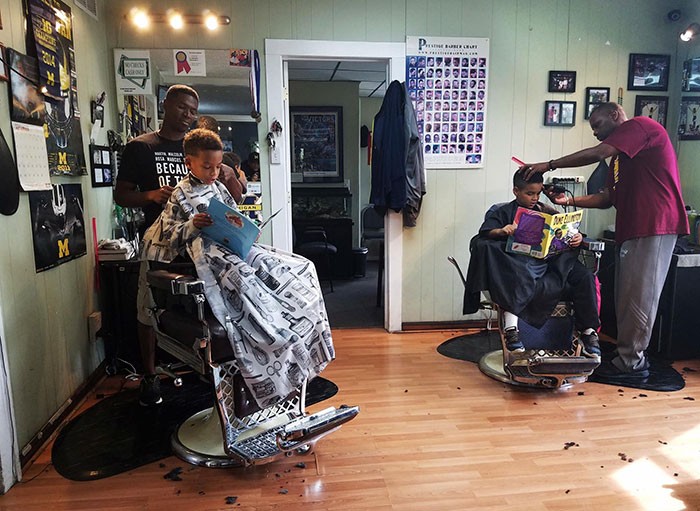 Ryan explained the driving heart behind the incentive in a Frederick Douglass quote: “It is easier to build strong children than to repair broken men” 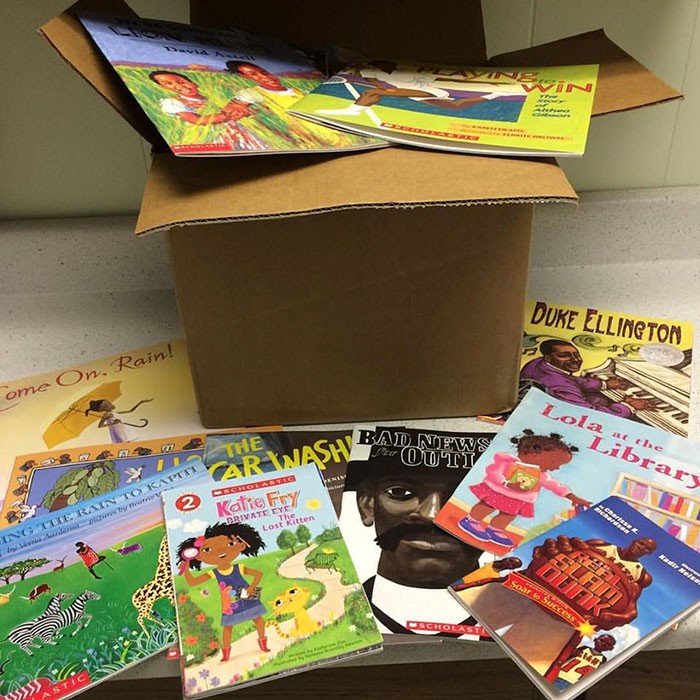