root
Admin
posted on 4 years ago — updated on 1 week ago
6,307
views
Business News
Well loved but not widely used, the video sharing platform is a casualty of Twitter's mission to become profitable by 2017. 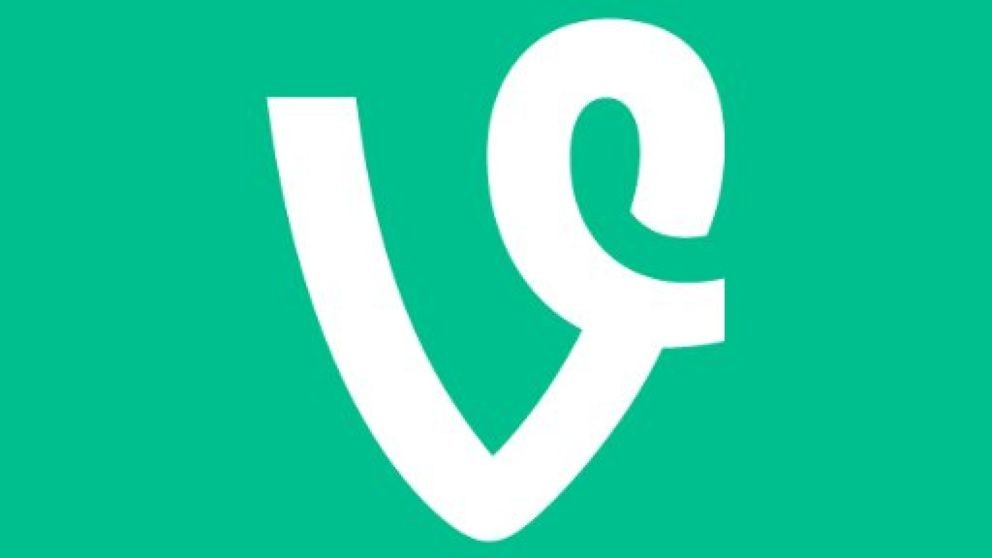 If you wanted further proof that Twitter is getting down to the grim and boring business of running a profitable company, killing Vine is it.

The social media company already got rid of 9% of its workforce, and Vine was next in its sights.

The video sharing service lasted only four years, but still created a whole new medium, with whole new genres within it.

Crucially, many of those probably would not have found a place in more traditional media. (Sure, that included Dapper Laughs, but you take the good with the rough.)

Vine had a real and interesting culture - rare in an increasingly homogenised internet.

So why kill it? Well, Twitter has promised to be profitable in 2017. Axing a product and team allows Twitter to focus on its core product.

And Vine was well loved, but not massively widely used. Since Instagram launched video, it has lost ground. Snapchat's stories format has not helped, either.

Twitter is also ramping up its own video and live streaming efforts, and Vine might have distracted its users from that.

I still have painful memories of Google Reader being killed while Google Plus was allowed to live.

Silicon Valley is ruthlessly focused on the numbers; it has little time for taste. RIP.