From an article on facts.randomhistory.com, here are 5 fun facts you may not have known about the Fall season. 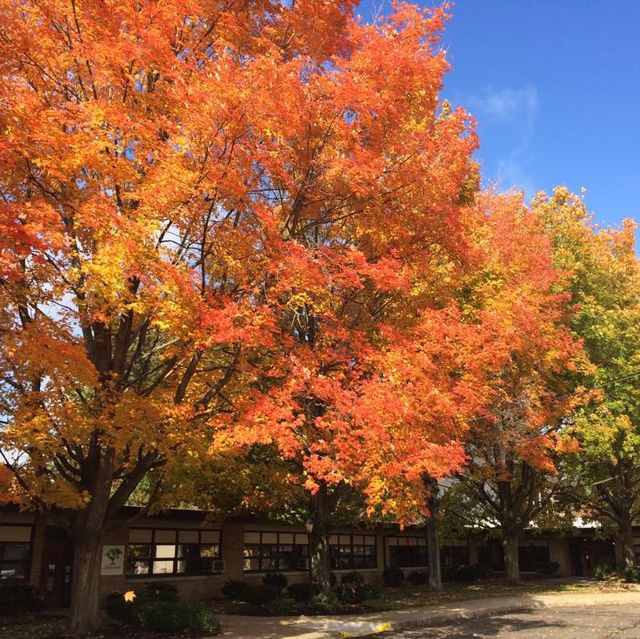 According to NASA, autumn is “aurora season” because geomagnetic storms are about twice as frequent as the annual average during the fall. 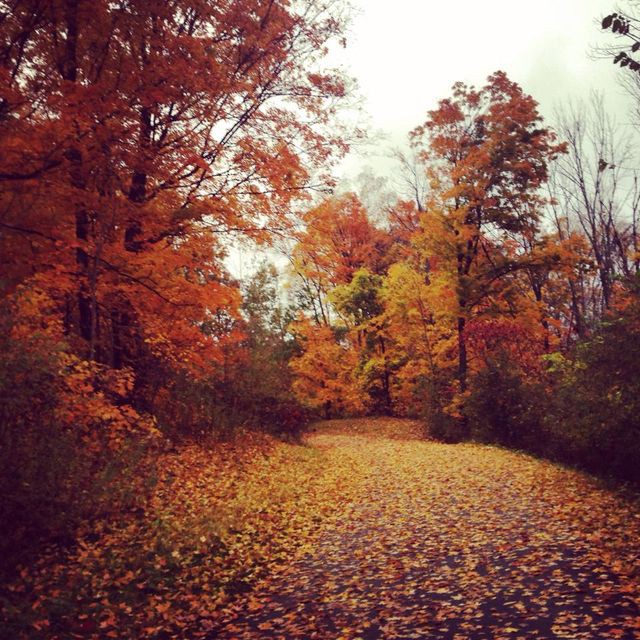 A study in the journal 'Perception' noted that men think women are more attractive in the cooler season. One theory is that men’s testosterone levels rise during the fall. Another theory is the “contrast effect.” During the summer, men are frequently exposed to scantily clad women—but not so much in the autumn, which shifts “attractiveness criteria” in women’s favor in the fall.

Why the Leaves Change Colors 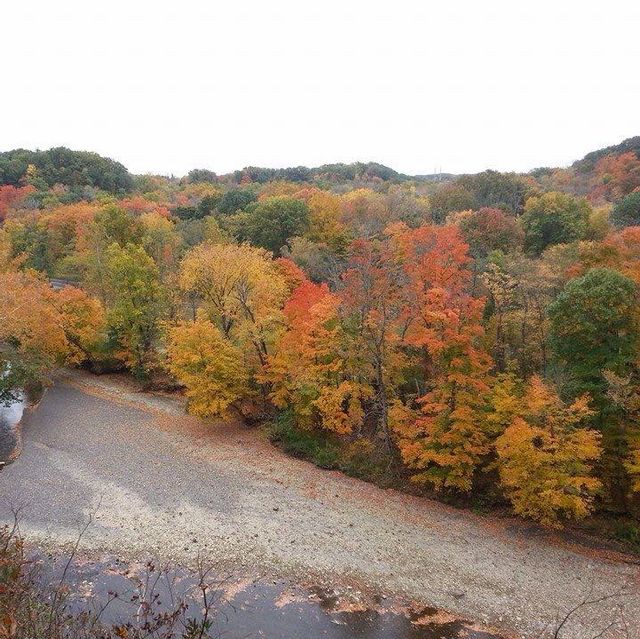 During the fall, in response to colder temperatures and less light, leaves stop producing chlorophyll, the green pigment that helps capture sunlight to power photosynthesis. As the green fades, the leave’s other pigments shine through, such as orange and yellow carotenoids and vibrant red anthocyanin. 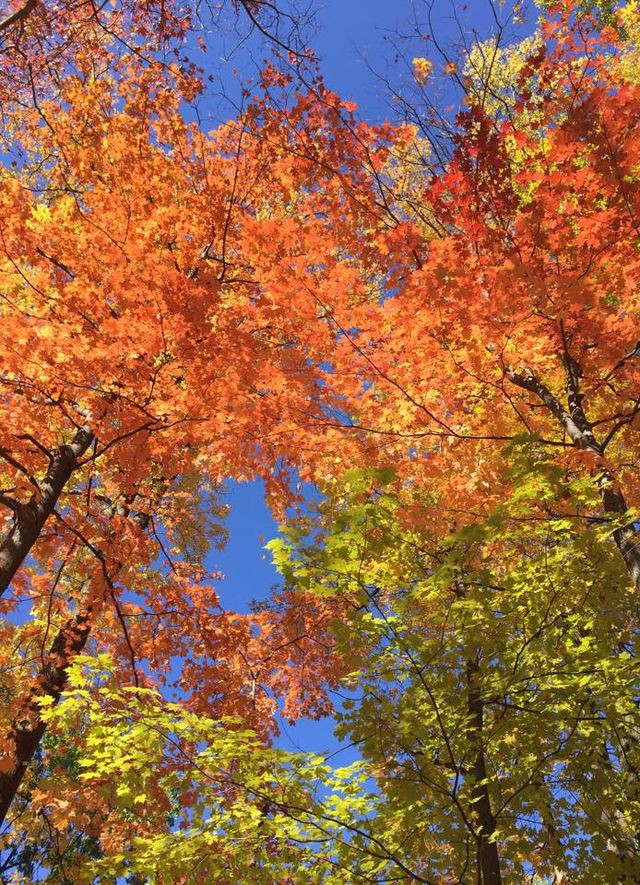 The autumnal equinox occurs on different dates each year, but usually falls on September 22 or 23. In 1931, the equinox fell on September 24 because the Gregorian calendar doesn’t always match up with the position of Earth in its orbit around the sun. The fall equinox won’t happen again on September 24 until 2303.

How The Season Begins 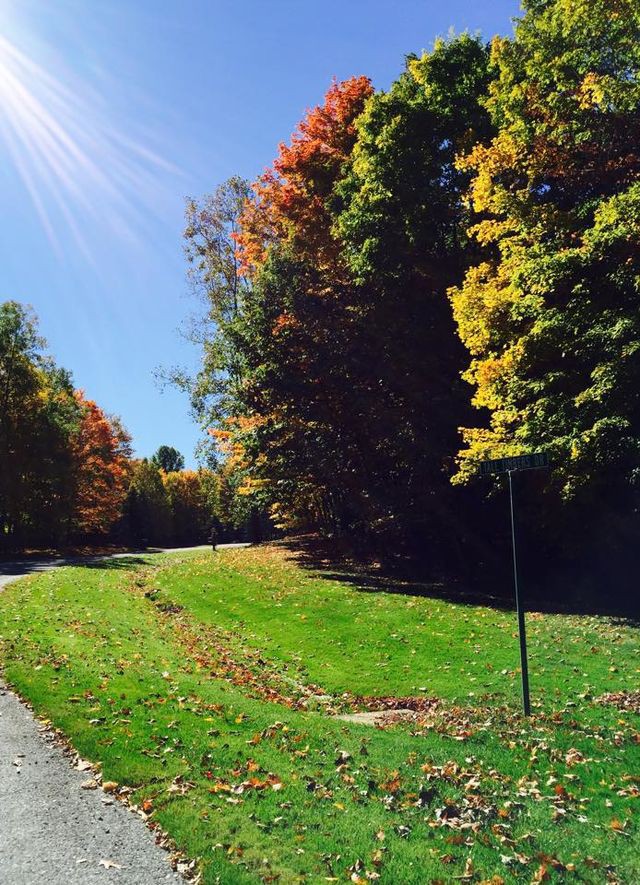 Autumn begins when the center of the sun crosses Earth’s equator. As Earth continues its path around the sun, days become shorter and nights become longer, with the change most noticeable for those at higher latitudes.